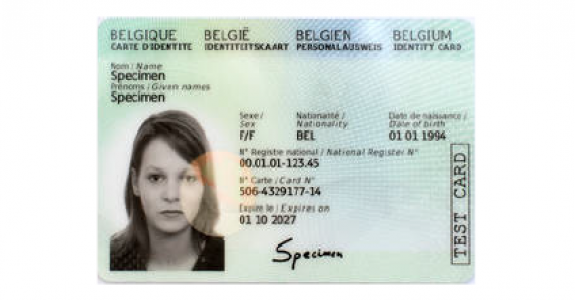 Belgium’s and Latvia’s new eID cards as well as Malta’s and Lithuania’s new ePassports have been recognised as best in class at prestigious industry awards.

Reconnaissance, the organisers of High Security Printing EMEA, revealed the 2020 winners of the Regional ID Document of the Year awards at a special ceremony during the conference in Lisbon, Portugal on 10 March 2020. The award recognises outstanding achievement and technical sophistication of a document and promotes the best in system infrastructure and implementation of a government passport or national identity card scheme.

The first award went to the Belgian National Register for the new Belgian national eID card launched in January 2020.

The card now has two chips instead of just one: a contact chip and a contactless chip. The contactless chip allows the eID to act as a travel document, with the possibility of reading it at border crossings, whilst the contact chip continues to be used for the citizen’s online interactions with, amongst others, the authorities. It also allows the possibility of adding an electronic signature. As a travel document, the eID is also fully compliant with ICAO standards.

The design of the new card has been completely revised and has new elements to combat counterfeiting and fraud. The presence of the photo combining a perforation technique on the front and laser printing on the back of the card is an innovation in the field. It is also a world first. With the main photo and the fact that it is saved on both chips of the card, this visual element is present in five different locations making it a very strong security feature. 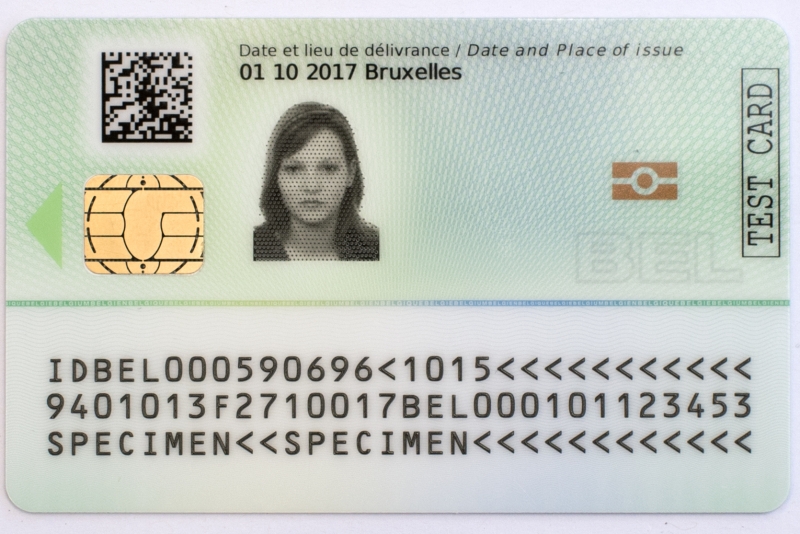 The Belgian eID is a key document for all Belgian citizens, and its use in electronic form and via the Web is constantly increasing. In its capacity of travel document, the eID will hold the information of two fingerprints, a technique which is already widely in use and integrated in the passports.

Through its ZetesConfidens division, which holds QTSP status (Qualified Trust Service Provider), Zetes, which has been manufacturing the eID since its launch in 2003 will handle the issuing of authentication and electronic signature certifications, in accordance with European eIDAS regulations.

The award was presented to Nabil Charhia and Steven Van Essche of the Belgian National Register, and Jean-Marc Joiret of Zetes.